If you love photography and shooting video as much as I do you will soon find yourself trying to get maximum picture/video quality out of your camera.Each camera has got its limitations.More money you spent on your kit will usually get you higher quality recording device, whether it is more pixels available to be captured by the sensor, faster frame per second shooting or higher ISO. Fortunately, there is a free option how to get your camera amazing facelift and much-improved shooting experience to you. I am talking about Magic Lantern firmware, which does miracles with your DSLR camera and brings a big smile to your face.

If you are serious about your video Magic Lantern is the must-have.

You will never look back. Trust me. What is it all about then? About 5 years ago few developers started working on Canon firmware improvement. They’ve seen certain limitations Canon had a wanted to change it.Magic Lantern was born and soon also a huge community of supporters from across the globe.

Magic Lantern currently crowd-sourcing their own open source 4K camera called Apertus Axiom. Soon there will be a beast to play with but back to How To Get Maximum Quality Video Footage With Magic Lantern. You can find more about this project by Apertus Axiom.

How to Get Maximum Quality Video Footage with Magic Lantern

After Magic Lantern is installed on your card, you can choose various settings from Magic Lantern menu.The menu is accessible by pressing the “Trash” icon on your camera. On top of the screen you have various tabs with sub-menus hidden beneath them. The most important menu for video is the third button from the beginning. Here you can fine-tune your camera recording options and find handy small tricks, which speeds workflow massively. Go to the “Module” tab, scroll down and allow “record_raw” option. Then go back to “Movie” tab and chose raw_on. You are done, you can now shoot RAW video and enhance your footage by importing your shots to Lightroom or Adobe Camera Raw (ACR)for post-production, colour-grading, noise reduction, etc.

In order to work with .RAW footage you will have to convert it first to .DNG sequence. Here are some applications which will help you to do just that.Some are for MAC OSX and some for Windows OS. MAC OSX Raw converters are: RawMagic Windows OS Raw converters are: xyz After you successfully converted your .RAW footage into .DNG you can start adjusting your .DNG sequence in ACR or Lightroom and then import your sequence to your favourite video editor. After Effects has got built-in ACR and you can start working on your sequence right away.This is one of many popular workflows. You link your After Effects project dynamically to Premiere Pro for clip editing and final rendering. I will bring you some more great tips and tricks, various workflows scenarios and handy stuff to know anyway. Stay tuned. 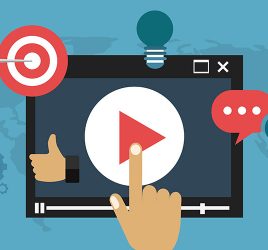 Why is Online Video the Future of Online Marketing? 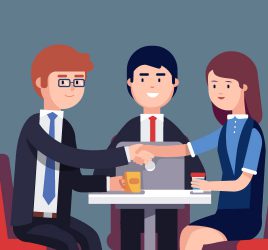 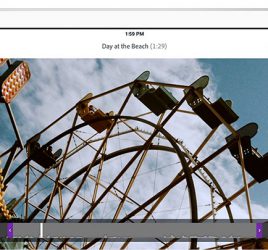